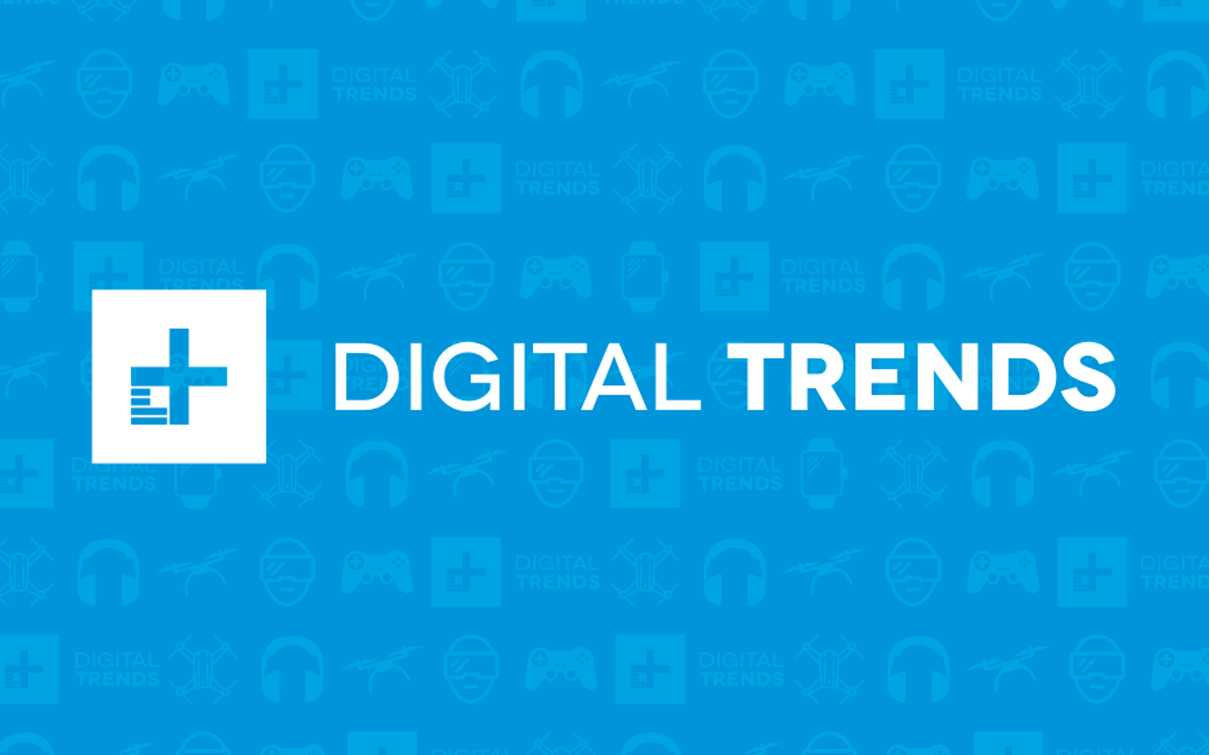 Digital Trends – “Microwaves will be obsolete by 2027.”


“Imagine an appliance that lets you throw veal, zucchini, and tomatoes on one pan and have them all come out perfectly cooked." - Jenny McGrath, Digital Trends

Cooking was recognized by the panel as one of the most complex applications of RF technology, but McGrath was impressed by the preparation of a multi-component meal, cooked in the Dialog oven without any preheating in just 35 minutes. “Imagine an appliance that lets you throw veal, zucchini, and tomatoes on one pan and have them all come out perfectly cooked,” she says.


The secret to this “magic trick” is Goji’s RF technology, which enables the oven to measure the amount of energy being absorbed by the food being cooked, adjusting it throughout the cooking process. The Dialog oven is also Wi-Fi enabled and can be paired with smart technology, meaning that recipes and pre-sets for RF cooking can be communicated directly to it.

As an addition to the smart home, McGrath says that RF appliances could replace the microwave oven, while also bringing the benefits of faster cooking than a conventional oven and giving consistent results.