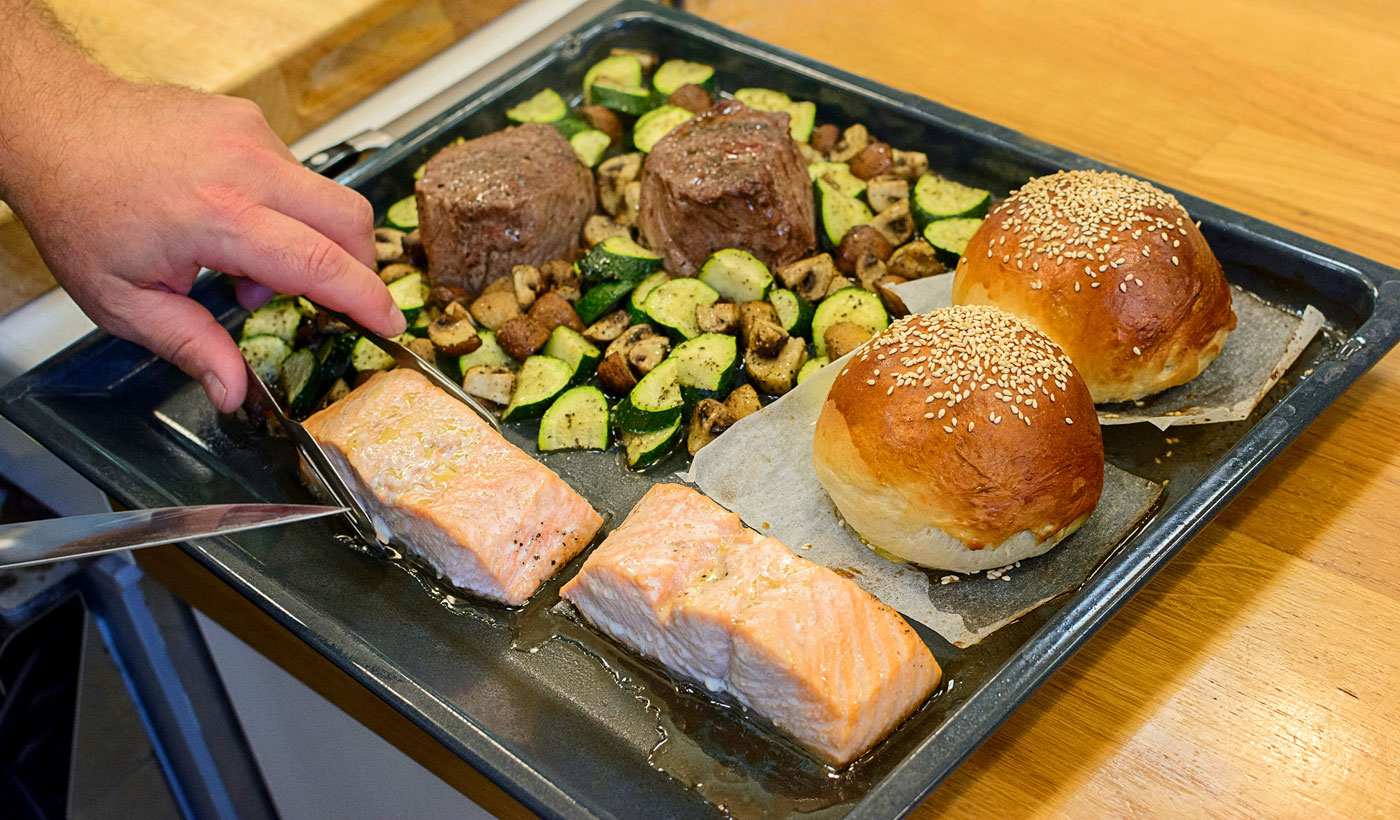 IEEE - Goji is planning the oven of the future

IEEE, the world’s largest association of technical professionals, reports on the food-heating technology revolution being brought about by Goji. In the report, Iddo Genuth of IEEE Spectrum shares his first-hand experience with Goji’s technology and explains how Goji does it.

“All of the food on the tray was cooked or baked to perfection.” Iddo Genuth, IEEE Spectrum.

The core of Goji’s technology uses RF power. However, unlike a microwave oven, it does not use a magnetron. “The magnetron has some inherent limitations: it has only on-off control; its frequency is only approximate and tends to shift; and there is no accurate control of amplitude or phase,” says Genuth.

In contrast to the magnetron, Goji’s solid-state heating module allows much more flexibility in controlling these parameters.  Goji’s technology also incorporates a transmitter and receiver, which allows the system to adjust power delivery parameters based on a proprietary algorithm.  As a result, it enables more accurate heating, which translates to significantly higher quality and healthier cooking while shortening cooking time. During the visit, Goji prepared a family-sized, multi-component meal all at once in ten minutes. “All of the food on the tray was cooked or baked to perfection,” Genuth attests.