Based at our research and development affiliate, Goji Research, our passionate multi-disciplinary R&D team works tirelessly to make our vision a reality. 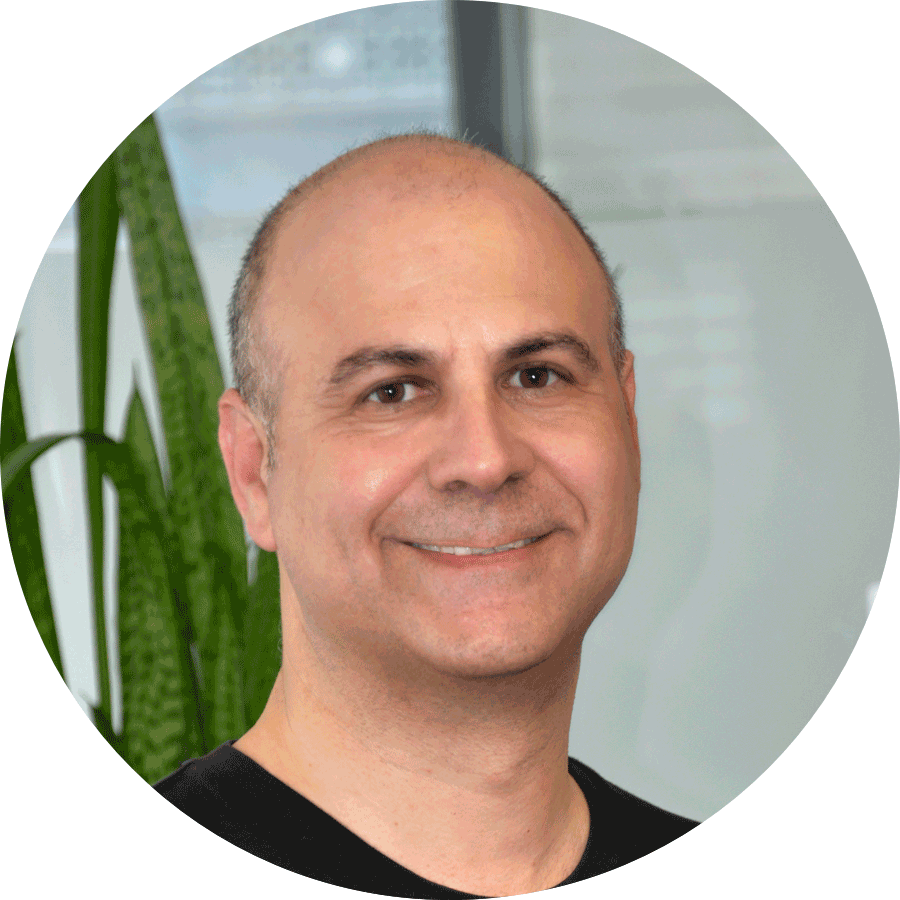 Mr. Ronen Cohen was appointed GM at Goji Research in March 2016.  He brings with him over 20 years’ interdisciplinary experience in intelligence systems, wireless communications, renewable energy technologies and medical devices, and has previously held senior-level management positions within R&D programs and operations, from start-up companies to corporate-size organizations.  Mr. Cohen joined Goji in 2011, initially overseeing its innovation programs in the water, energy, oil and gas, and medical sectors.  Prior to joining Goji, Mr. Cohen was a senior executive for development and operations of an elite unit in the Israeli intelligence services (GOI), R&D director for Vyyo wireless, and COO of an innovative medical start-up company, from its initial inception through to clinical trials and mass manufacturing in China.  Mr. Cohen holds a BSc and MSc in Electronics Engineering from Tel-Aviv University, and an MBA (summa cum laude) from Arison School of Business, Israel. 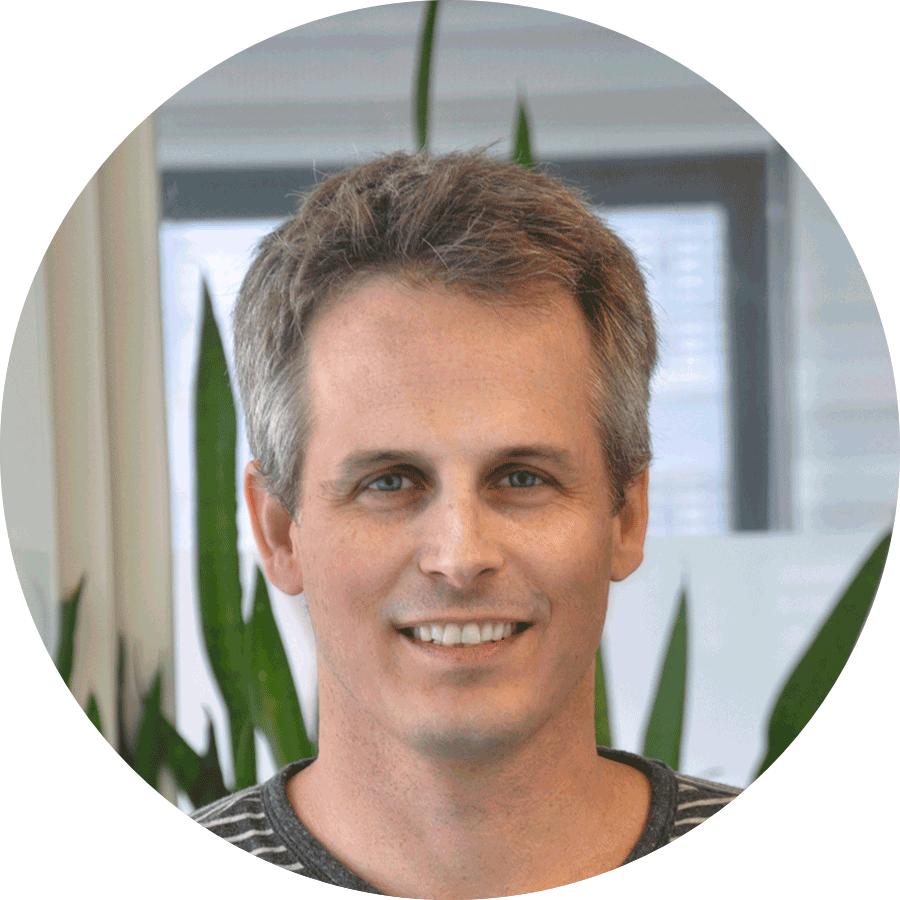 Ben Zickel has more than 15 years’ experience in research and development of multidisciplinary systems.  He was selected to participate in the elite Israeli Defense Forces ‘Talpiot’ program, and subsequently served for six years in the electronic systems division of the Directorate of Defense R&D within the Israeli Ministry of Defense, where he led research and development of new technologies for military systems.  Prior to joining Goji, Mr. Zickel held a position at Wavion where he managed the RF System Engineering Group and was responsible for definition, development and productization.  Mr. Zickel holds a BSc in Physics and Mathematics from the Hebrew University and an MSc in Theoretical Physics from the Technion – Israel Institute of Technology.

“This is one of the most exciting products an electromagnetic engineer can be involved in.”

“It’s not your average chef job!  I love working with our engineers to help bring their creative solutions to the plate.”

“Hardware design can make the difference between a mediocre and excellent product performance.  We strive for the latter.”

“What does software have to do with cooking?  Everything!”

What makes our team special?

Focused on helping one another and succeeding together

“Goji drives forward thanks to a bright team of professionals operating in a collaborative environment where everyone has a say.”