Forming and executing our strategy

Goji’s management is composed of international technology and finance executives with a passion for bringing disruptive technologies to life. 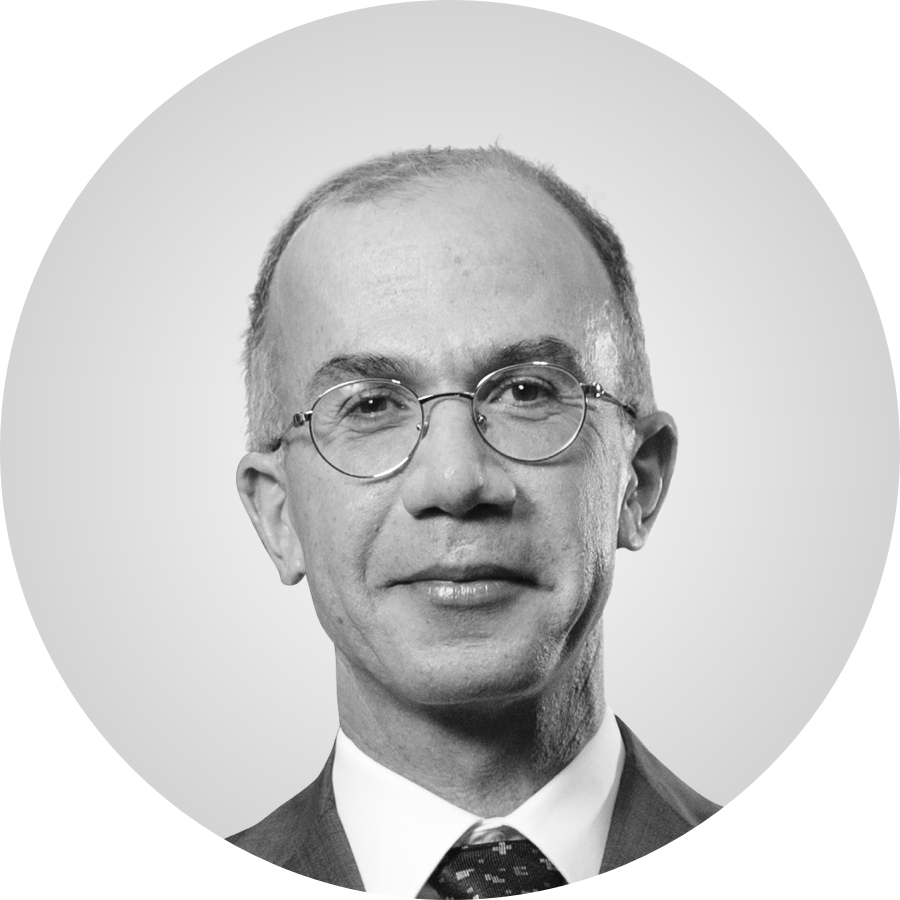 Professor Shlomo Ben-Haim is an entrepreneur in the field of medical technology, with a long and successful record of exits.  He is co-founder of a number of successful medical device and biomedical companies, covering the fields of cardiology, obesity and post-stroke rehabilitation.  Working with his partners, he oversaw the merger of 12 of the companies he co-founded with leading industry multinationals in deals valued at over $1 billion, including the sale of Biosense to Johnson & Johnson for $427 million.  He is the inventor of over 550 patents and patent applications worldwide and has held a variety of executive roles and board positions in both start-up medical device companies and leading industry multinationals. 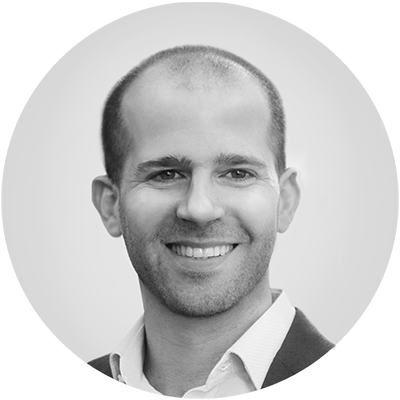 Yuval Ben-Haim is President of Goji Food Solutions.  He joined Goji in 2010 and oversaw the development of new business verticals.  Mr. Ben-Haim subsequently joined the managerial team at Impulse Dynamics, a medical device company, where he established a new sales channel increasing sales by 15%.  In 2015, Mr. Ben-Haim was appointed Business Development Manager at Hobart Group, a private equity firm primarily focused on developing medical technologies, where he oversaw international M&A and investment transactions worth over $100M.  Mr. Ben-Haim received a BSc in Physics and Medical Physics from University College London and an MBA with distinction from INSEAD in Fontainebleau, France.  He is a member of the Young Presidents Organization. 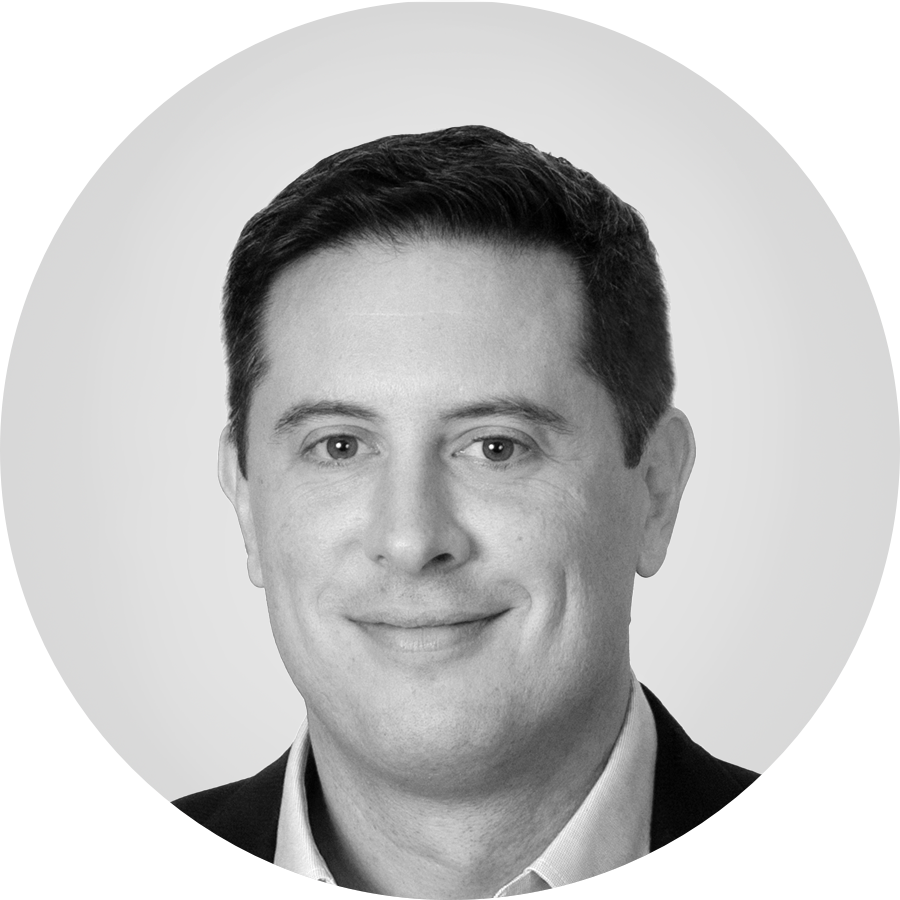 Colin joined NEA in 2014 as an Operating Partner and is focused on working with NEA’s portfolio companies. Prior to joining NEA, Colin spent 12 years at Paladin Capital Group, a Washington D.C. based venture capital firm. At Paladin, Colin invested in technology-driven companies across a variety of sectors and was actively involved with a wide range of portfolio companies guiding successful strategic outcomes at the Board level. Prior to Paladin, Colin was a founding member of The Vigilant Investors Fund, a hedge fund in Santa Monica, California. Colin received his B.A. degree in Philosophy from Haverford College in Pennsylvania. 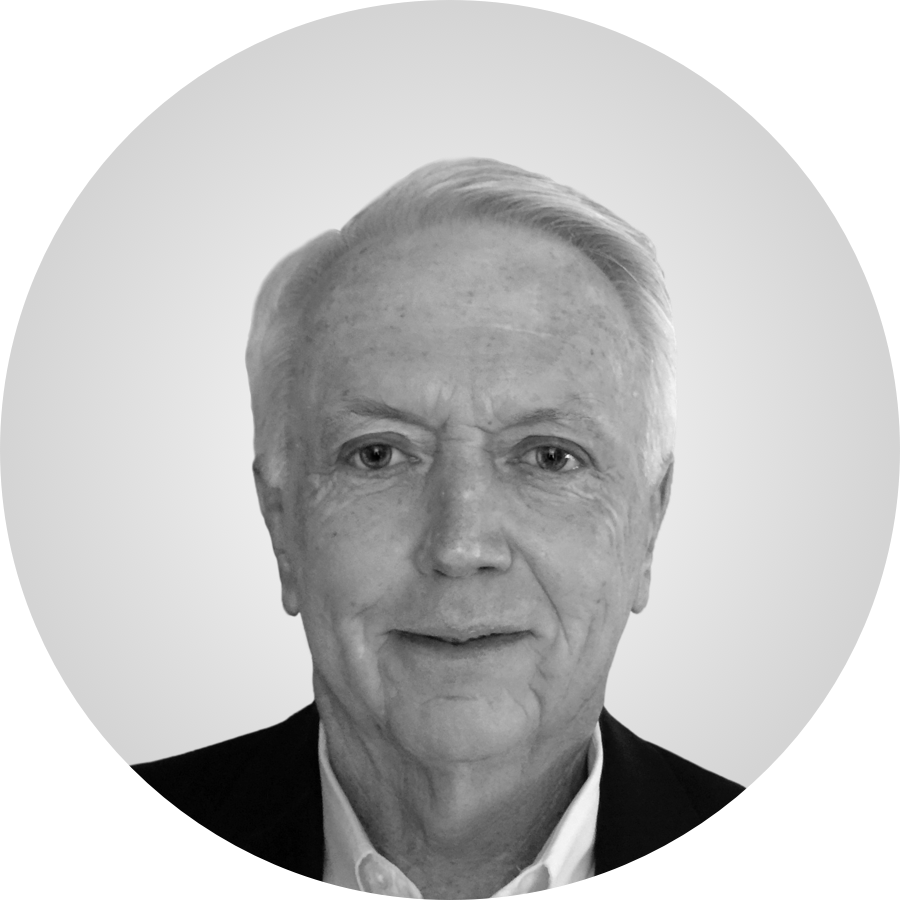 ‍Hugh Zentmyer served as Executive Vice President of Illinois Tool Works, a diversified manufacturer of industrial systems and components, from 1995 until his retirement in January 2009.  Mr. Zentmyer also serves as an active board member for Morningstar, Inc., a leading provider of independent investment research in North America, Europe, Australia and Asia. 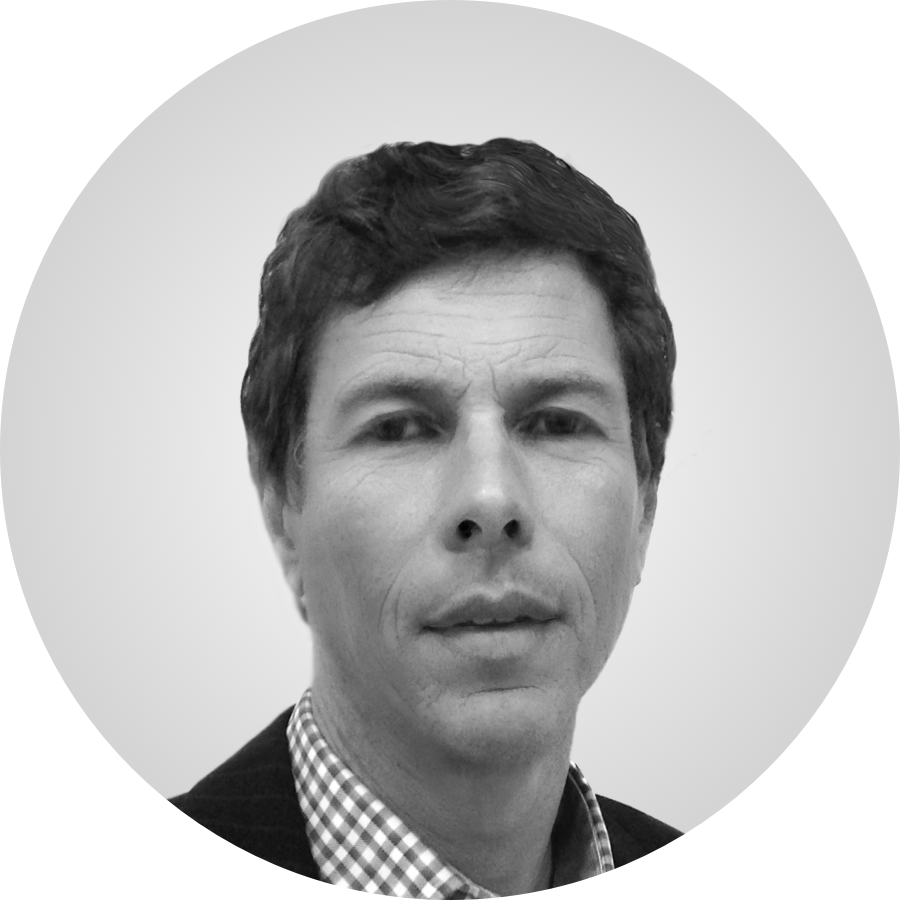 ‍James Keyes was a Partner of the Appleby law firm until 2008.  He joined Appleby in 1993 and was team leader of the Funds and Investment Services Team.  Prior to Appleby, he was employed in the Corporate Department of Freshfields law firm, working in its London, New York and Hong Kong offices.  He attended Oxford University as a Rhodes Scholar and graduated with a degree in Politics, Philosophy and Economics (MA with Honors) in 1985.  He was admitted as a Solicitor in England and Wales in 1991 and to the Bermuda Bar in 1993.  Mr. Keyes acts as a non-executive director of a number of funds and companies. 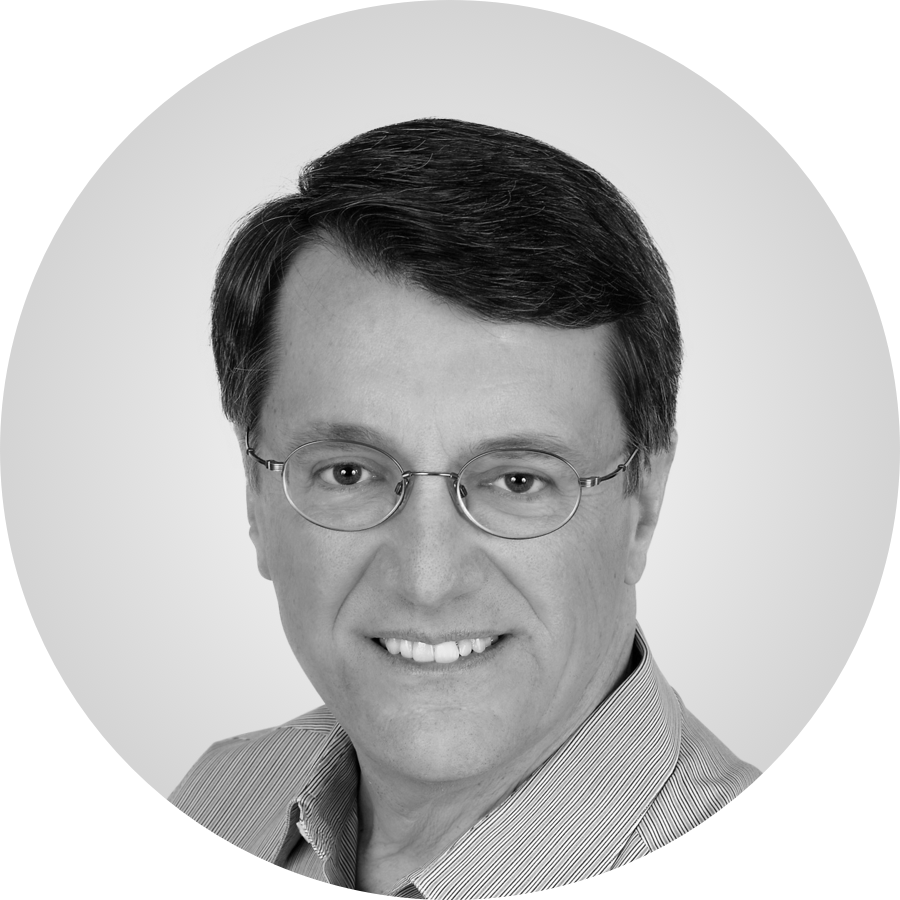 Peter Barris is Managing General Partner at NEA.  He joined the firm in 1992 and was named Managing General Partner in 1999.  Since that time, NEA's assets under management have grown from $1 billion to over $13 billion and the firm has expanded its operations to India and China.  Under his leadership, NEA has invested in industry-transforming technology companies including CareerBuilder, Data Domain, Diapers.com, Groupon, Juniper Networks, Macromedia, Playdom, Salesforce.com and TiVo.  He serves on the board of public company Groupon (GRPN) and is currently a director of several private companies, including BenchPrep, MediaOcean, SnagFilms and Sprout Social.  Mr. Barris earned a BS in Electrical Engineering from Northwestern University, Illinois, and an MBA from Dartmouth College, New Hampshire. 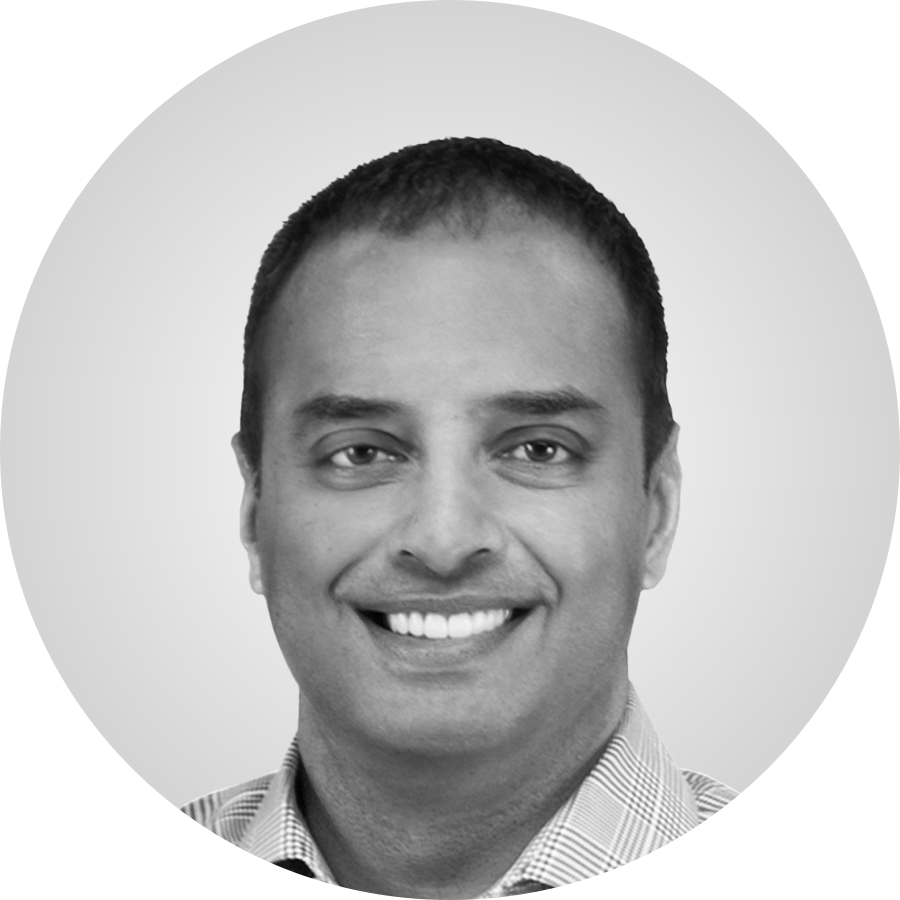 Dr. Ravi Viswanathan is a General Partner at NEA, where he focuses on investments in information technology and energy technology.  Present board memberships include Boulder Wind Power, Deeya Energy, ISGN Technologies, Soraa, Suniva and ViXS, and he also works closely with Availink, GlobalLogic and OANDA.  Previous investments include Tele Atlas (acquired by TomTom) and IM Logic (acquired by Symantec).  Prior to joining NEA, he worked at Goldman, Sachs & Co. where he was co-head of the technology practice in their private equity group.  Dr. Viswanathan earned a BS in Bioengineering from the University of Pennsylvania, an MBA from Wharton School of the University of Pennsylvania, and a PhD in Chemical Engineering from the University of California at Santa Barbara.